The first Caldwell High School was built in 1910 at the corner of S 12 Ave. and Dearborn St. 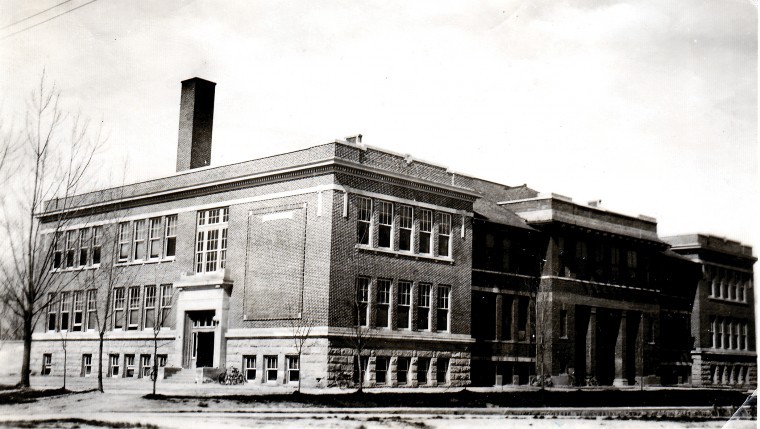 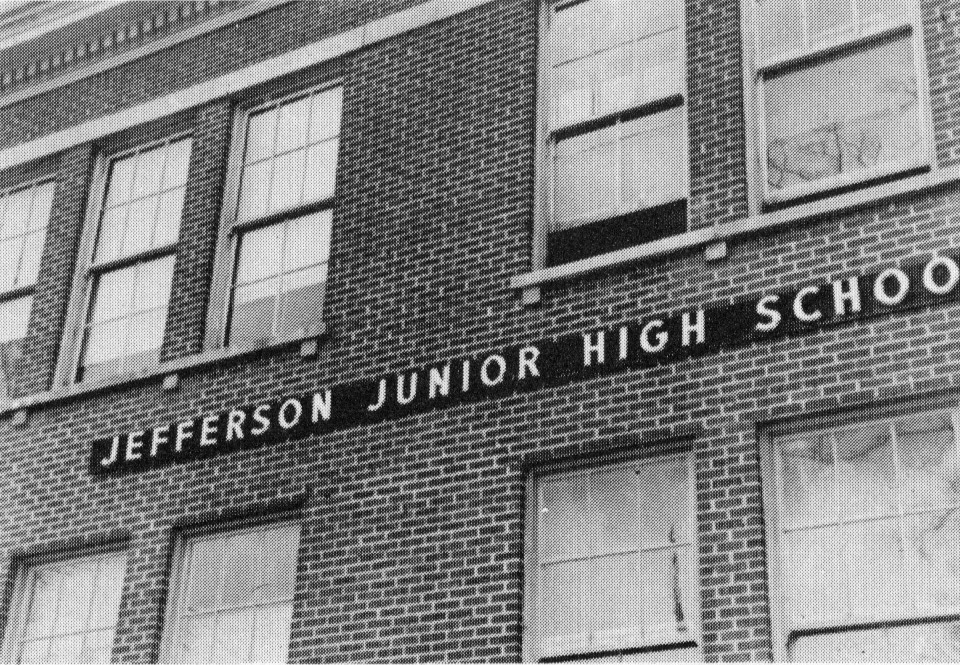 Throughout the years Caldwell High School has had some notable graduates some of them include:
Joe Albertsons: Founder of Albertson's supermarket, class of 1925

Paul Revere Dick: Entrepreneur and founder Paul Revere and the Raiders, class of 1956 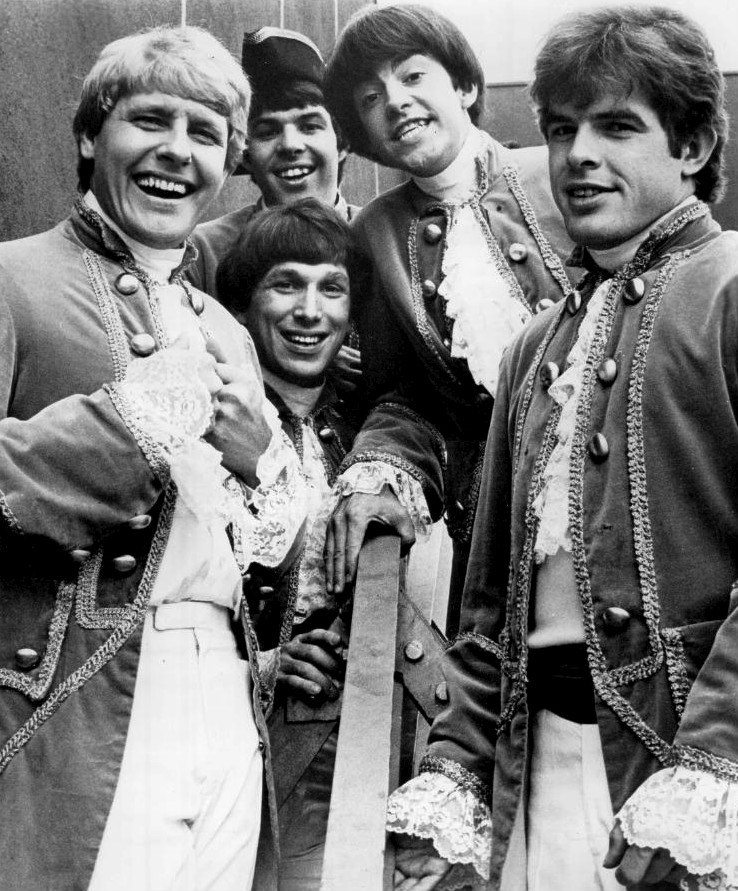 Ray McDonald: NFL running back for Washington Redskins, class of 1963

Today Caldwell High School is located at 3401 S. Indiana, Next to brothers park and across the street from the YMCA. CHS is an important asset to our community and is used to host many activities, concerts, and sporting events. 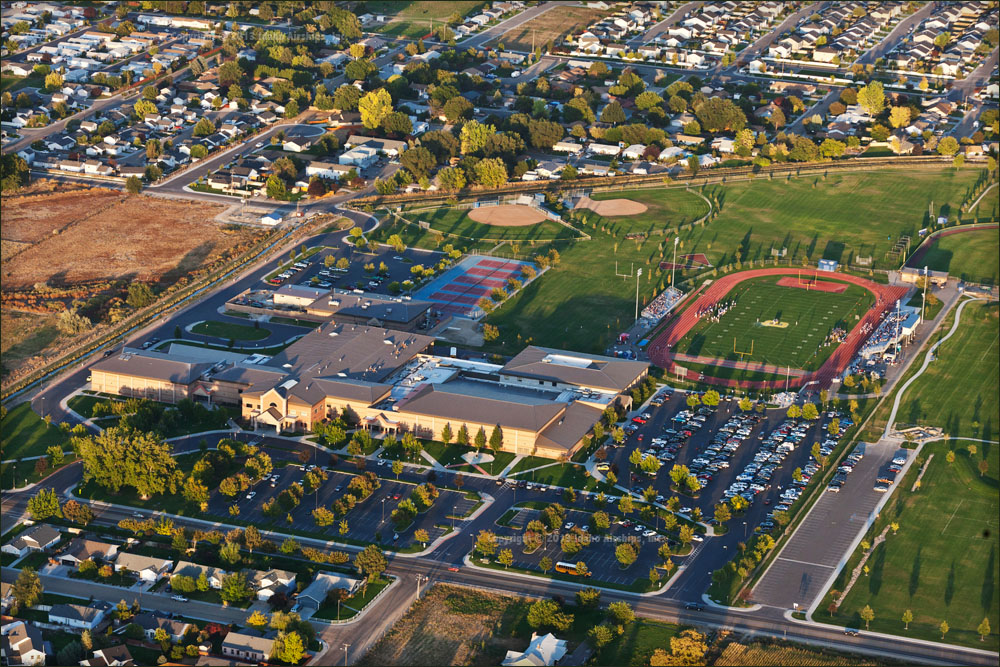 Caldwell High School had some improvements made in 2016. As part of this construction project, a new building was built on the South end of the building. This building is home to a new weight room and health occupations work area. Other improvements were made to the auditorium and Career Technical Building. 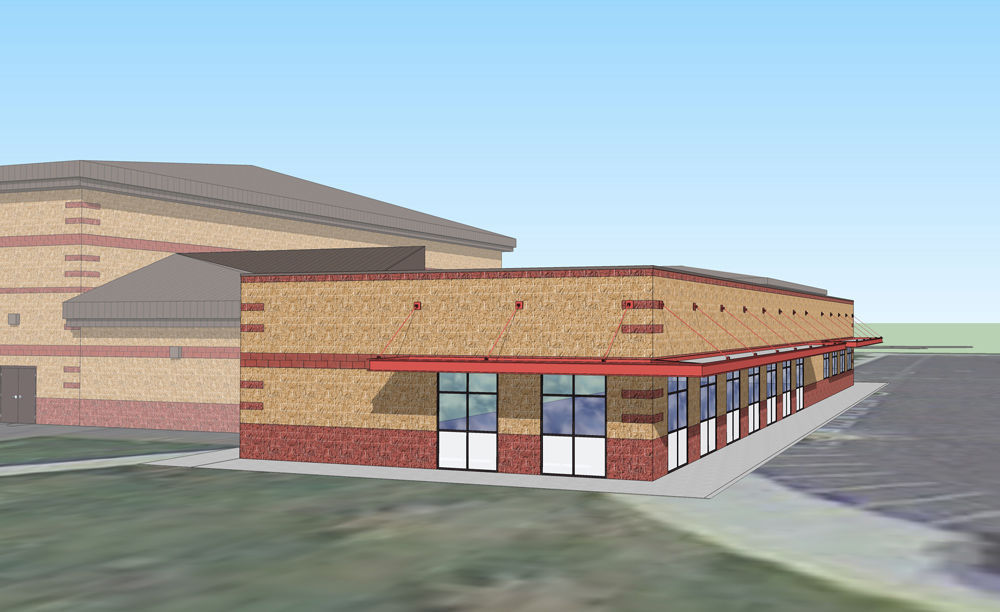